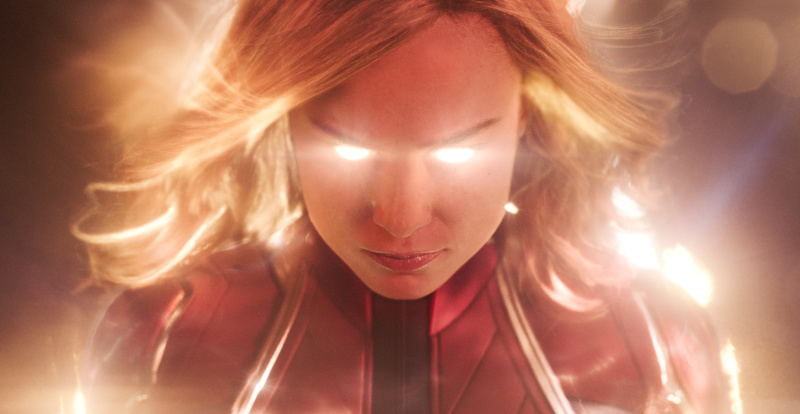 A secret mission took me to the LA set of Captain Marvel movie and we had the chance to meet and see Brie Larson and Samuel L. Jackson in action.

About the Captain Marvel’s Set

The set is everything you might imagine and more. Humongous stages with hundreds of people building sets, transportation trucks moving from one side to the other and big trailers full of costumes, props, and galactic blasters.

Here we are below, Samuel L. Jackson (Nick Fury) is in the back, Brie Larson (Captain Marvel) front row right, Directors Ryan Fleck & Anna Boden in the center front, Executive Producer Jonathan Schwartz in the third row, and Reggie (Goose), the cat in the second row. Me? Right in the middle in white!

During our visit we learned exciting facts about the movie. Let’s see which surprise you the most.

What do you think? Now you are in the know!

This site uses Akismet to reduce spam. Learn how your comment data is processed.